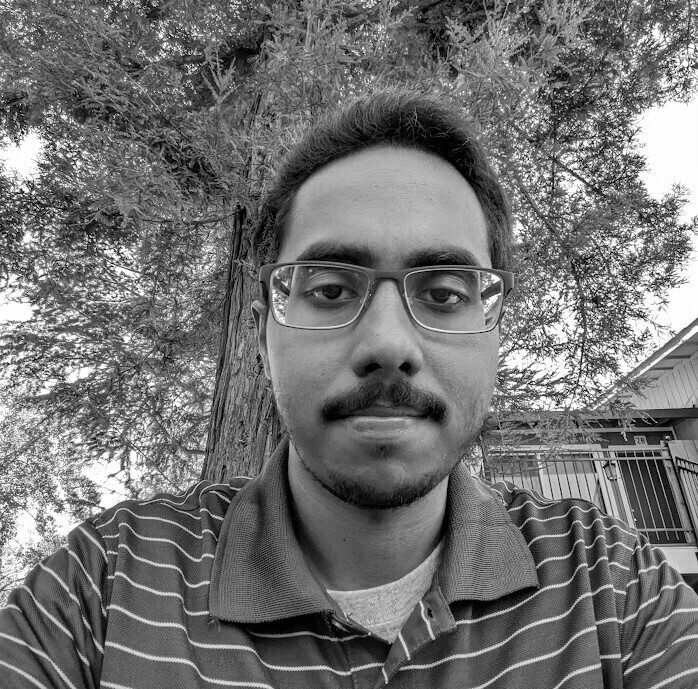 Abstract: We report some novel properties of a square lattice filled with white sites, randomly occupied by black sites (with probability p). We consider connections up to second nearest neighbors, according to the following rule. Edge-sharing sites, i.e. nearest neighbors of similar type are always considered to belong to the same cluster. A pair of black corner-sharing sites, i.e. second nearest neighbors may form a ‘cross-connection’ with a pair of white corner-sharing sites. In this case assigning connected status to both pairs simultaneously, makes the system quasi-three dimensional, with intertwined black and white clusters. The two-dimensional character of the system is preserved by considering the black diagonal pair to be connected with a probability q, in which case the crossing white pair of sites are deemed disjoint. If the black pair is disjoint, the white pair is considered connected. In this scenario we investigate (i) the variation of the Euler number versus p graph for varying q, (ii) variation of the site percolation threshold with q and (iii) size distribution of the black clusters for varying p, when q = 0.5. We also discuss the earlier proposed ‘Island-Mainland’ transition (Khatun, T., Dutta, T. & Tarafdar, S. Eur. Phys. J. B (2017) 90: 213) and show mathematically that the proposed transition is not in fact a critical phase transition and does not survive finite size scaling. It is also explained mathematically why clusters of size 1 are always the most numerous.